Only available for few days. Never be sold again or in stores. Don't delay, they will sell out!

In the United States, the National Highway Traffic Safety Administration (NHTSA) has announced the mandate of including a backup (driving in reverse) camera for all new cars to prevent the so-called backover accidents. (This is when a driver accidentally reverses over another person without notice that often leads to injury or even death.)

If you own a car that was released prior to this mandate and thus, doesn't have this feature, this HD Rear View Mirror Backup Camera is for you. It is the perfect partner when driving, Now you can drive with ease of knowing what's behind you.

There are more features packed in this backup camera other than having a camera for reverse driving:

You can utilize the 24 Hours Monitoring feature which allows the above features to operate even when the car's engine is off. Add a 12/24V to 5V converter and adapter, then connect to the DVR. This is an optional feature and requires the 12/24V to 5V converter/adapter which you can purchase separately. 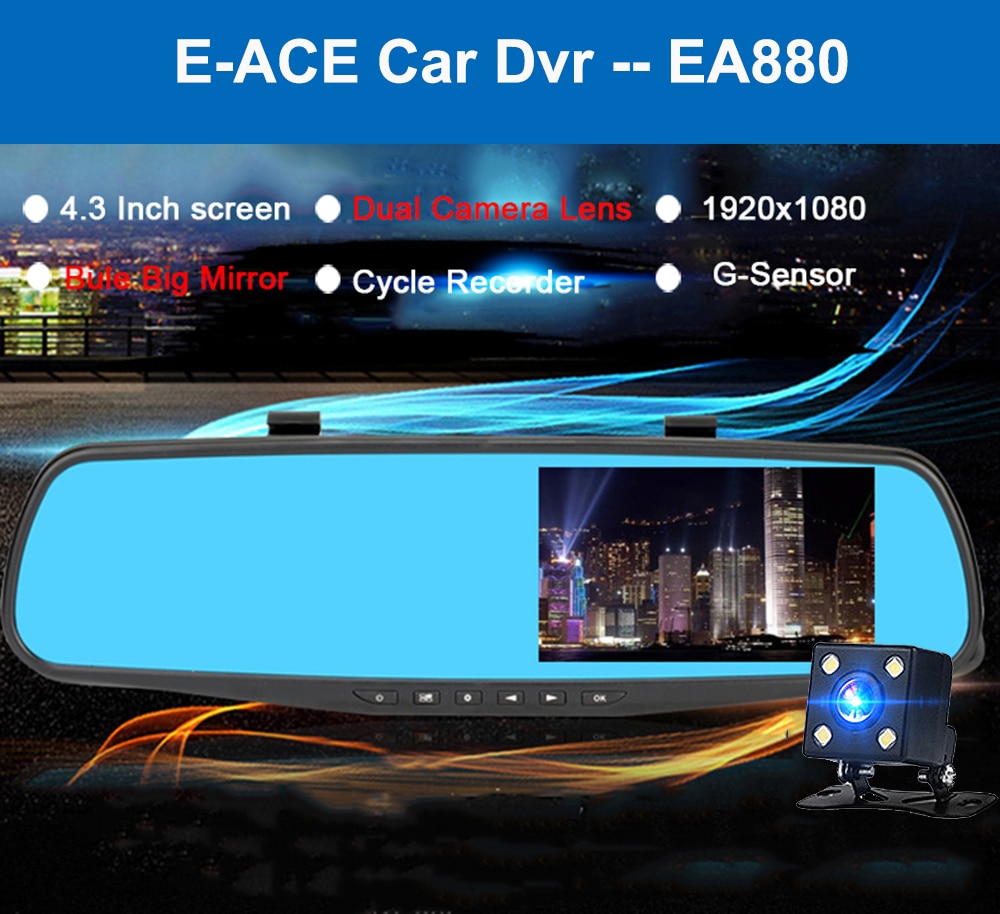 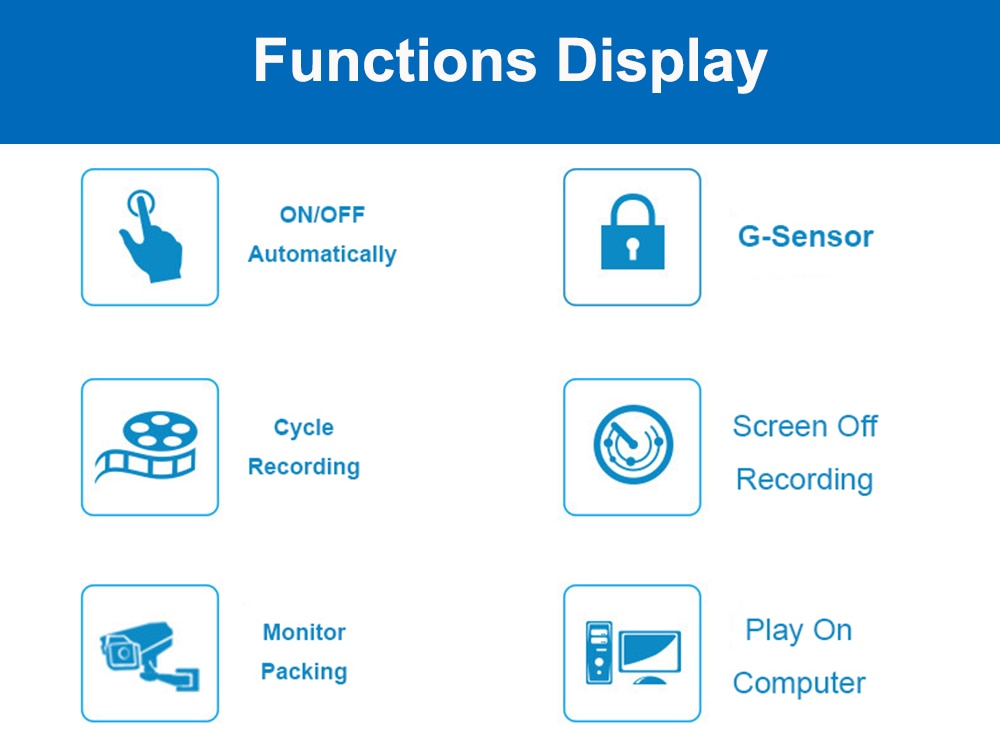 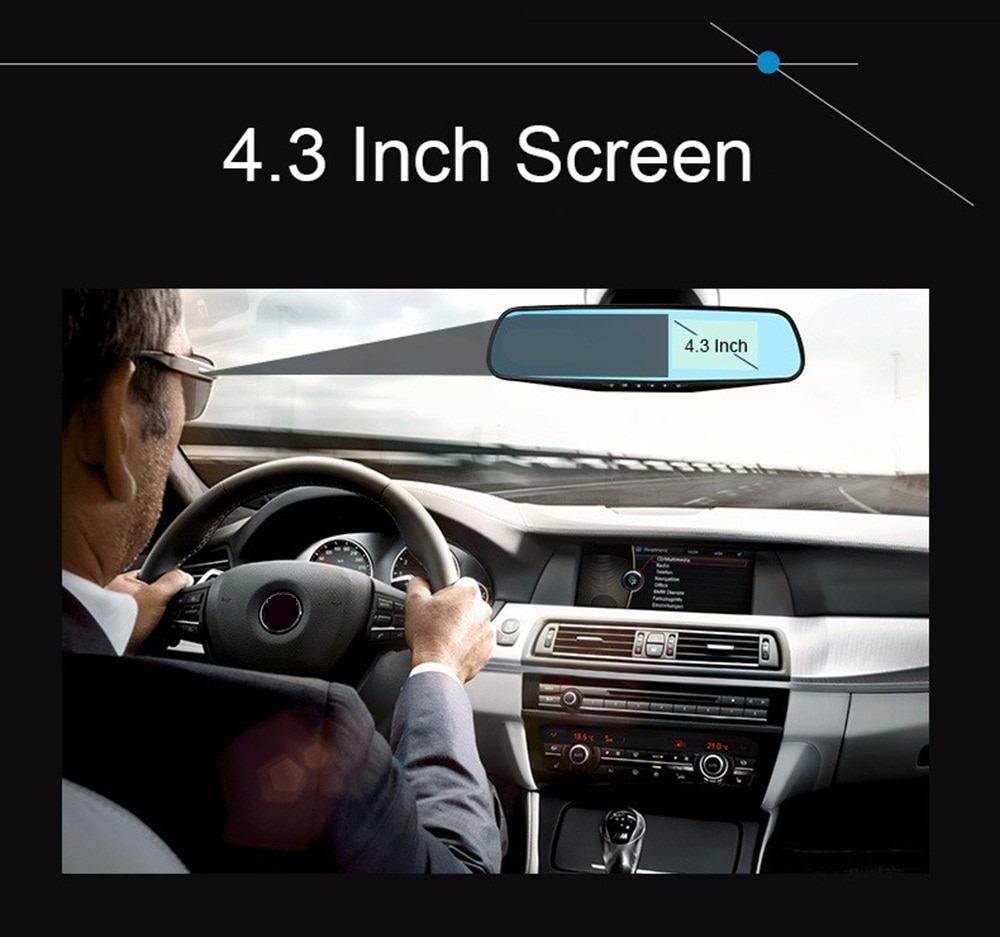 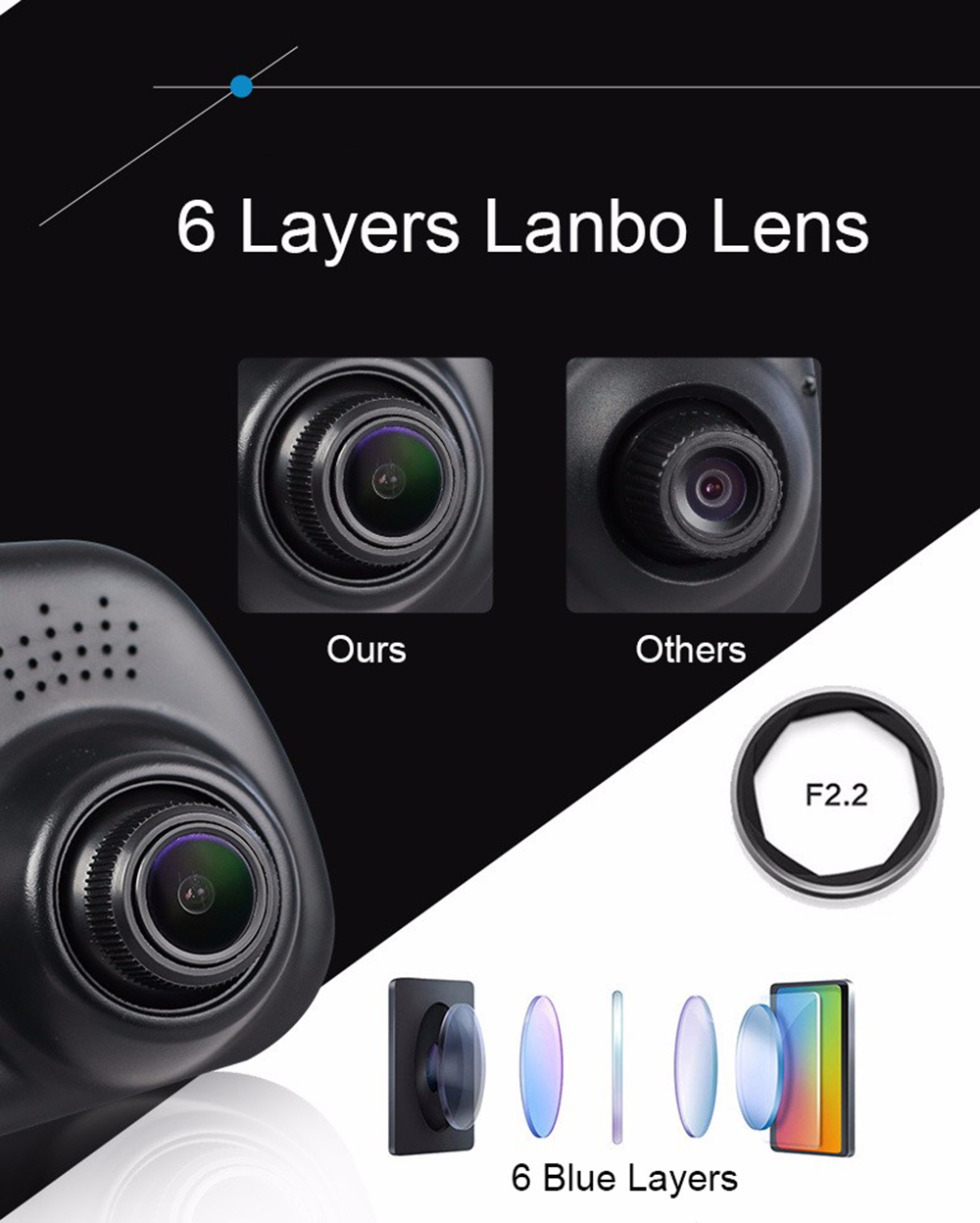 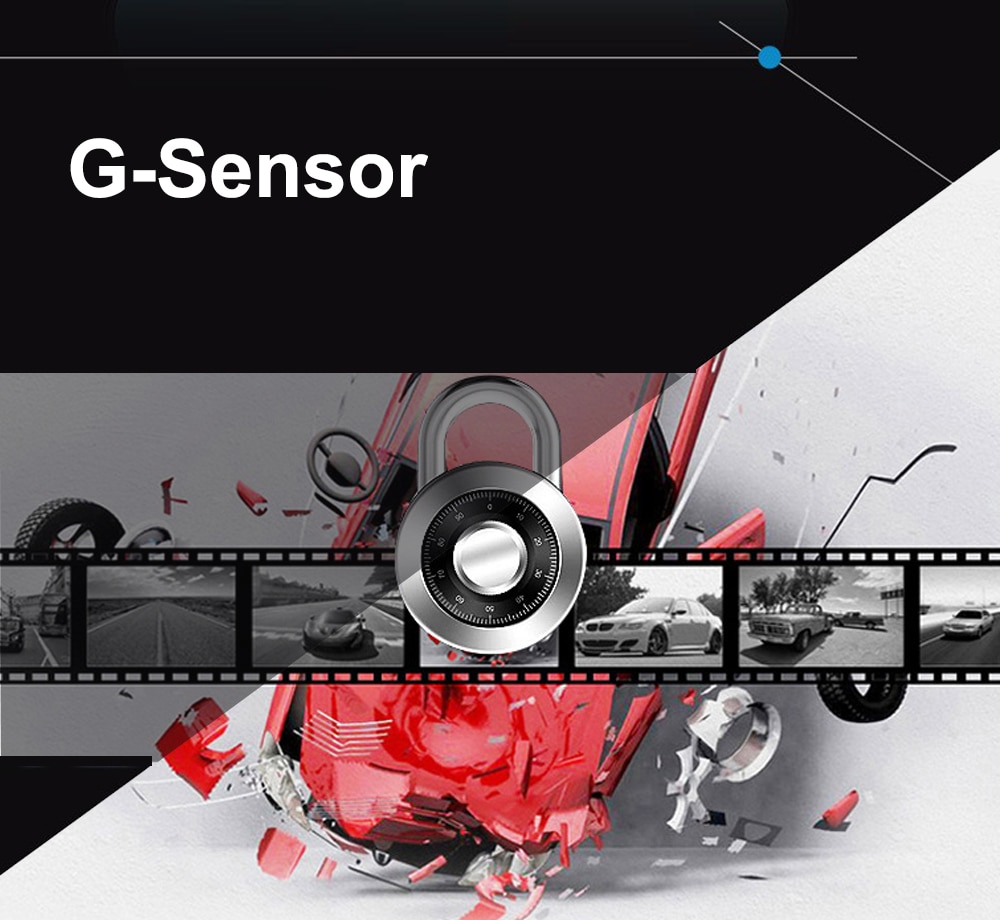 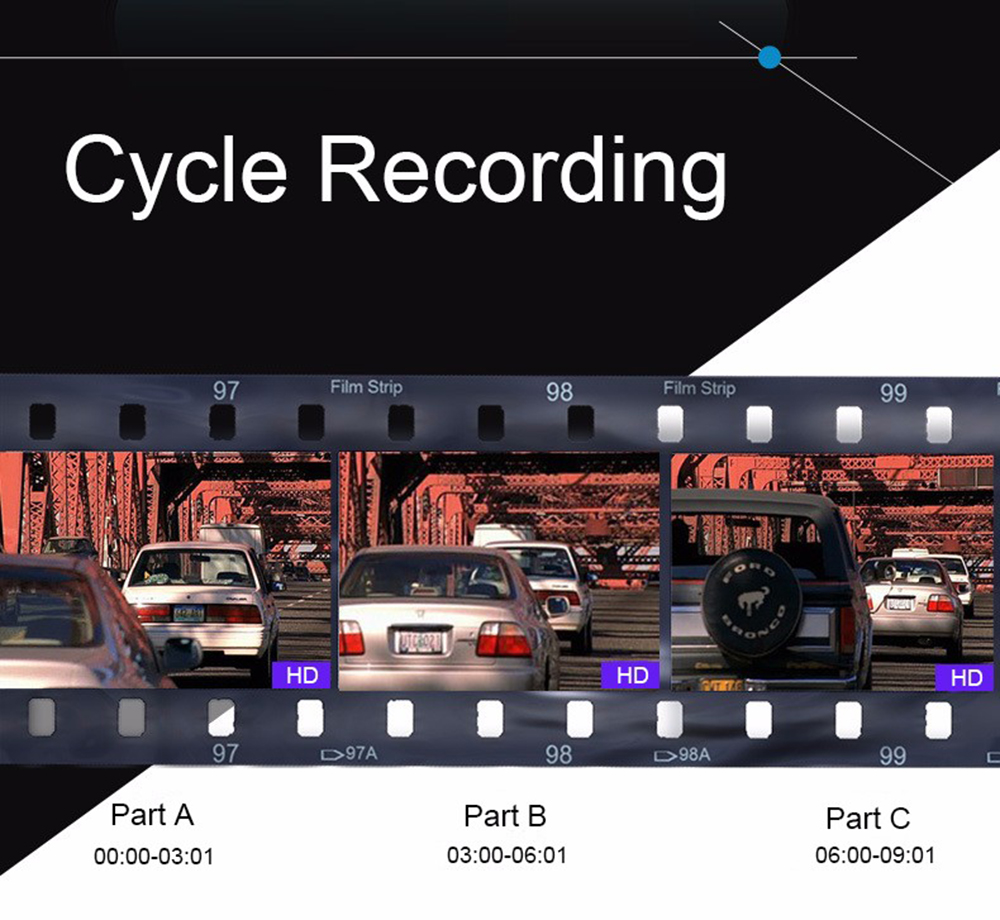 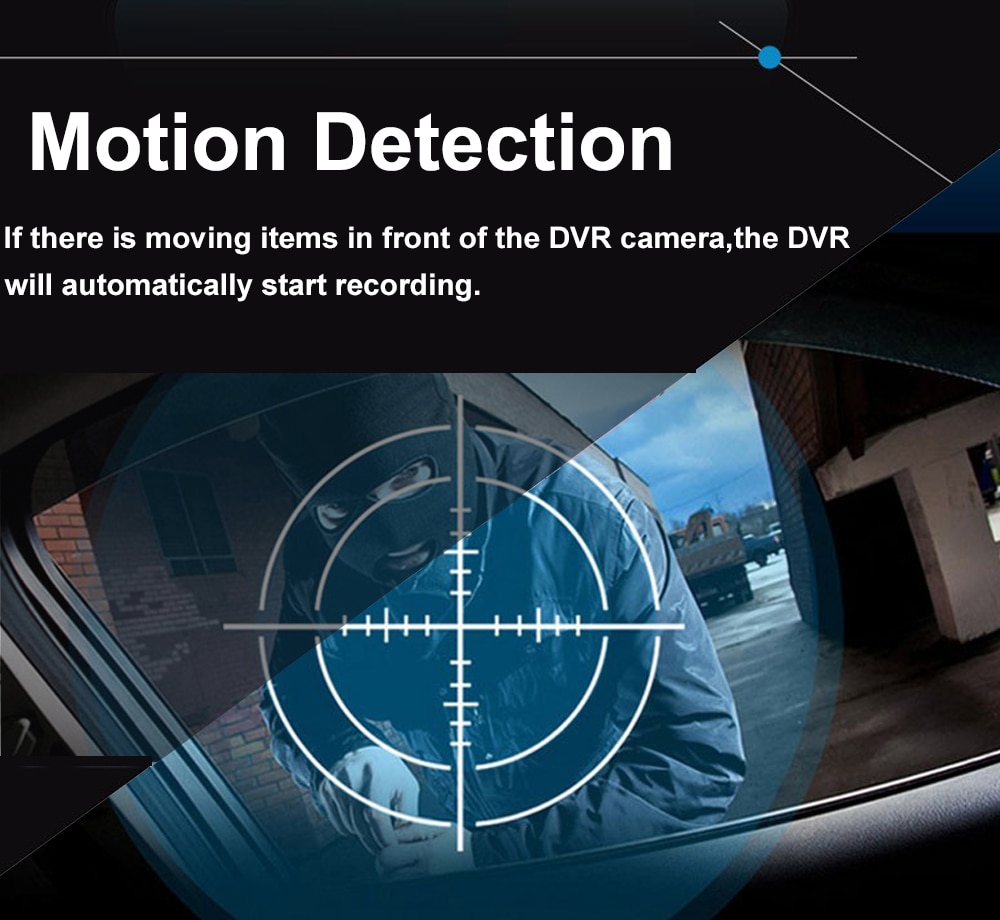 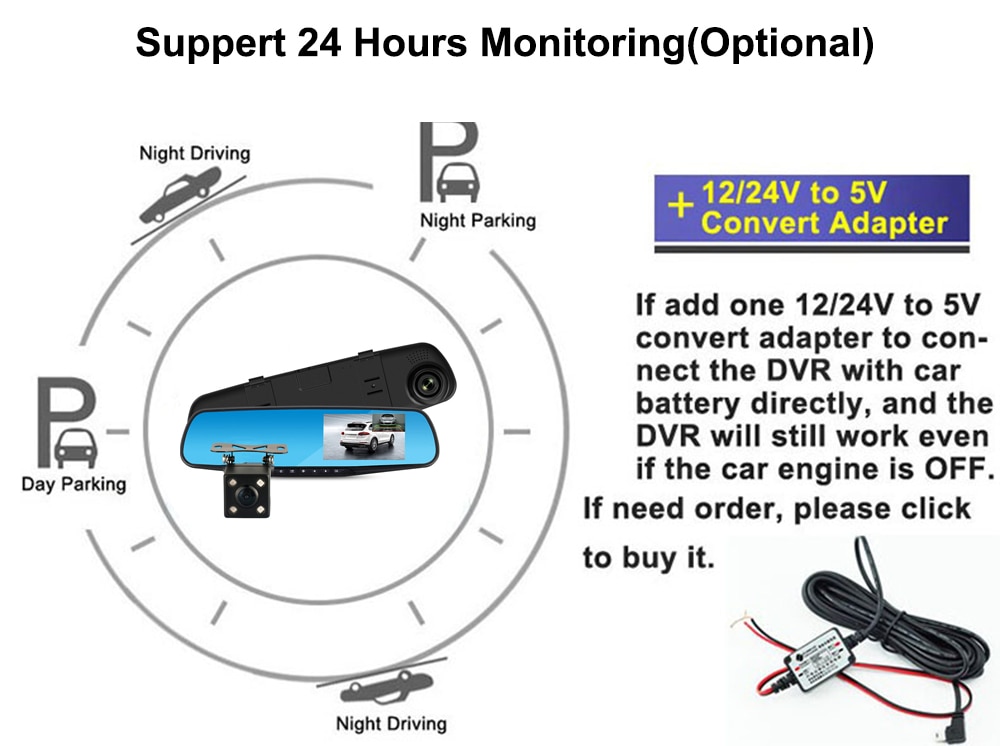 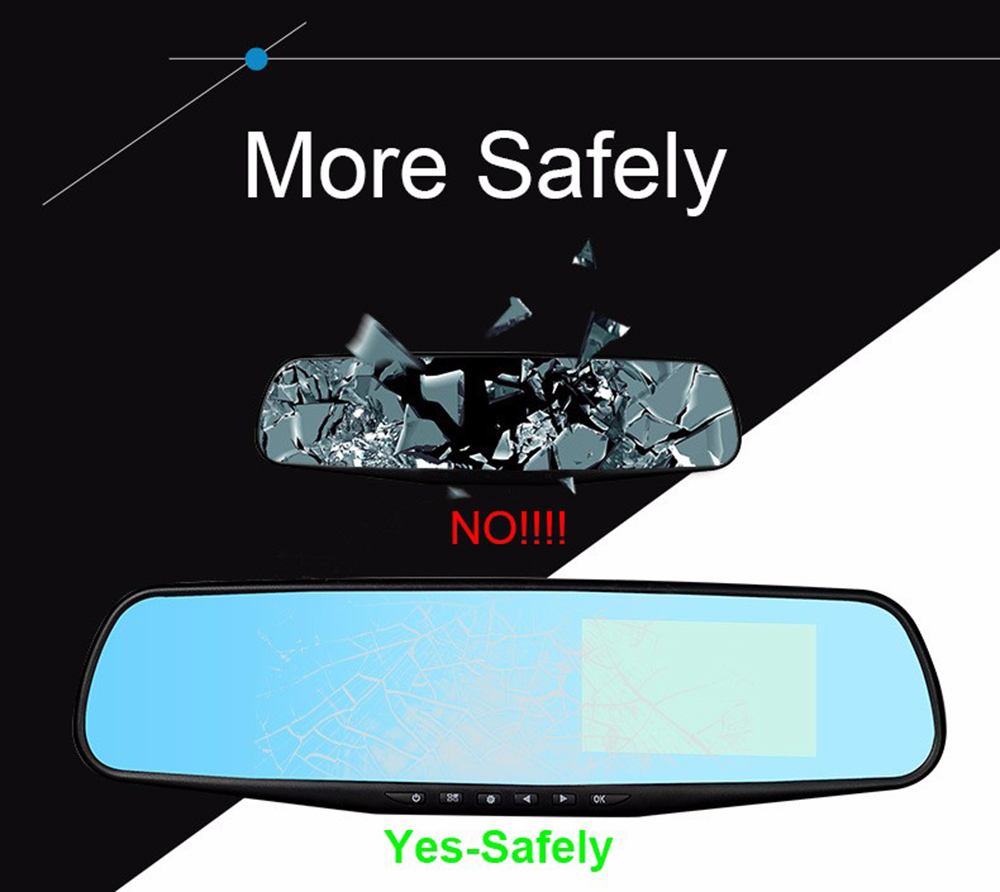 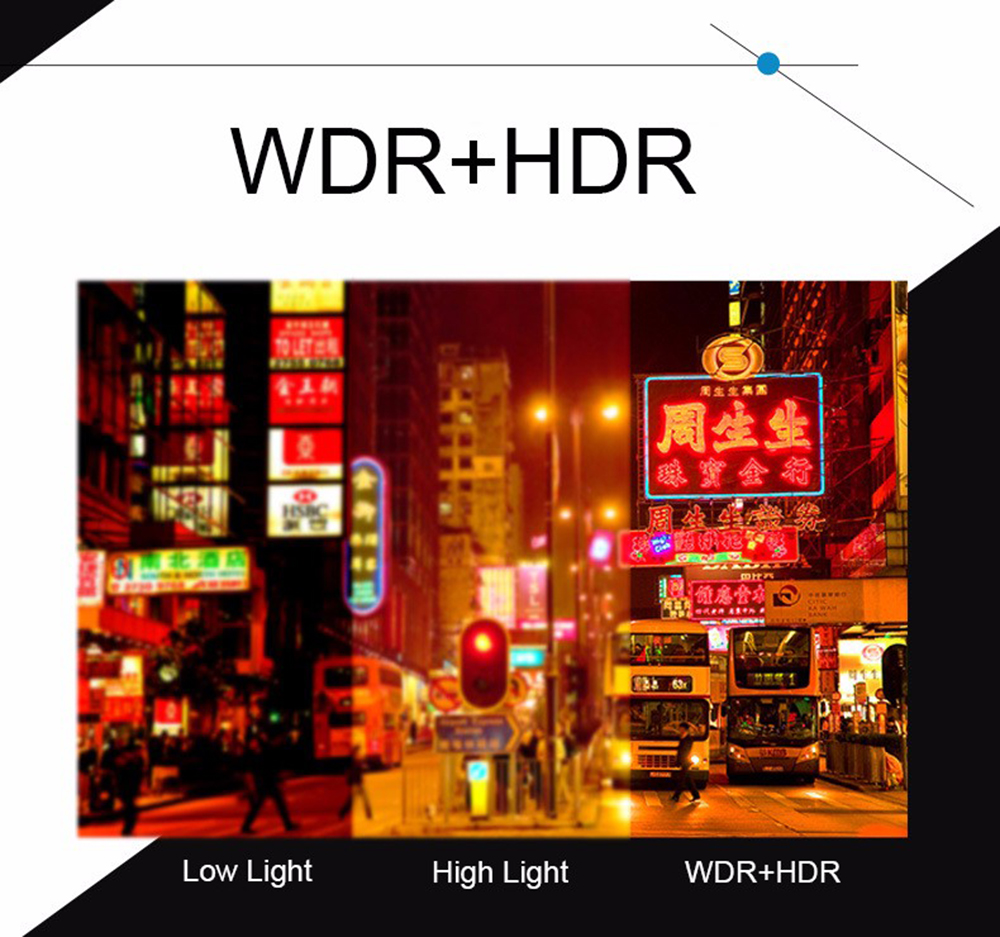 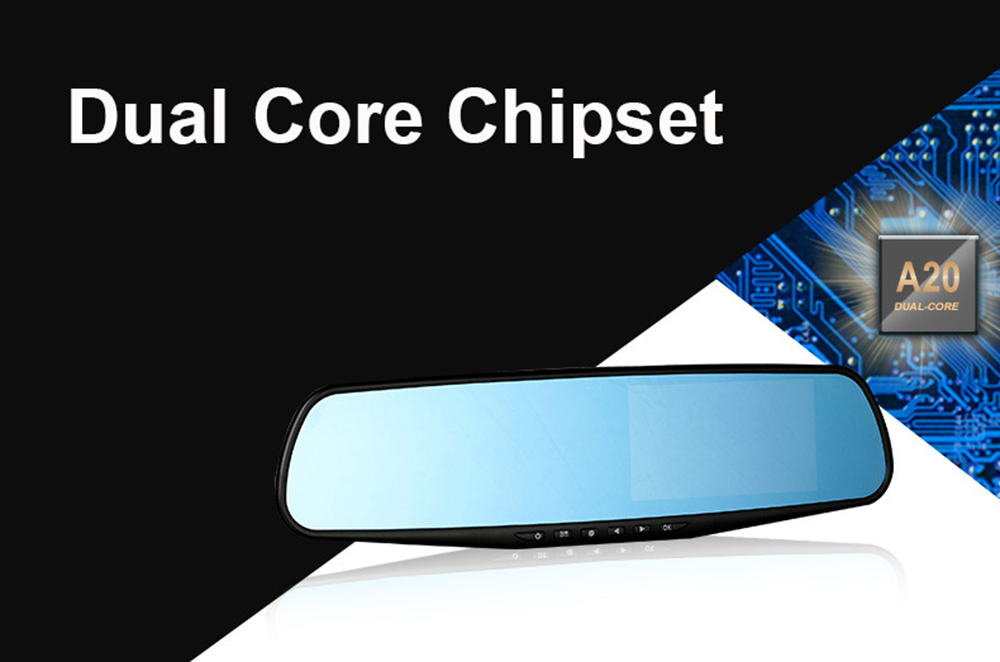 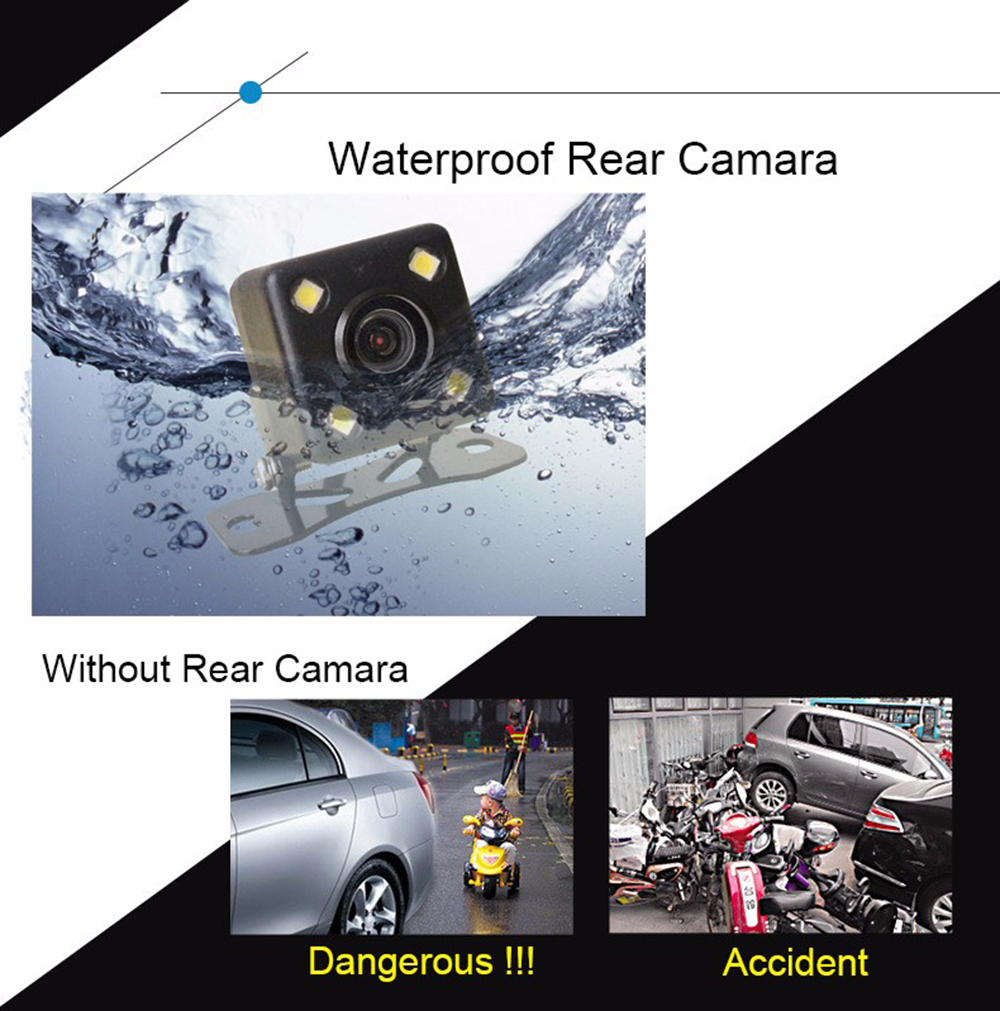 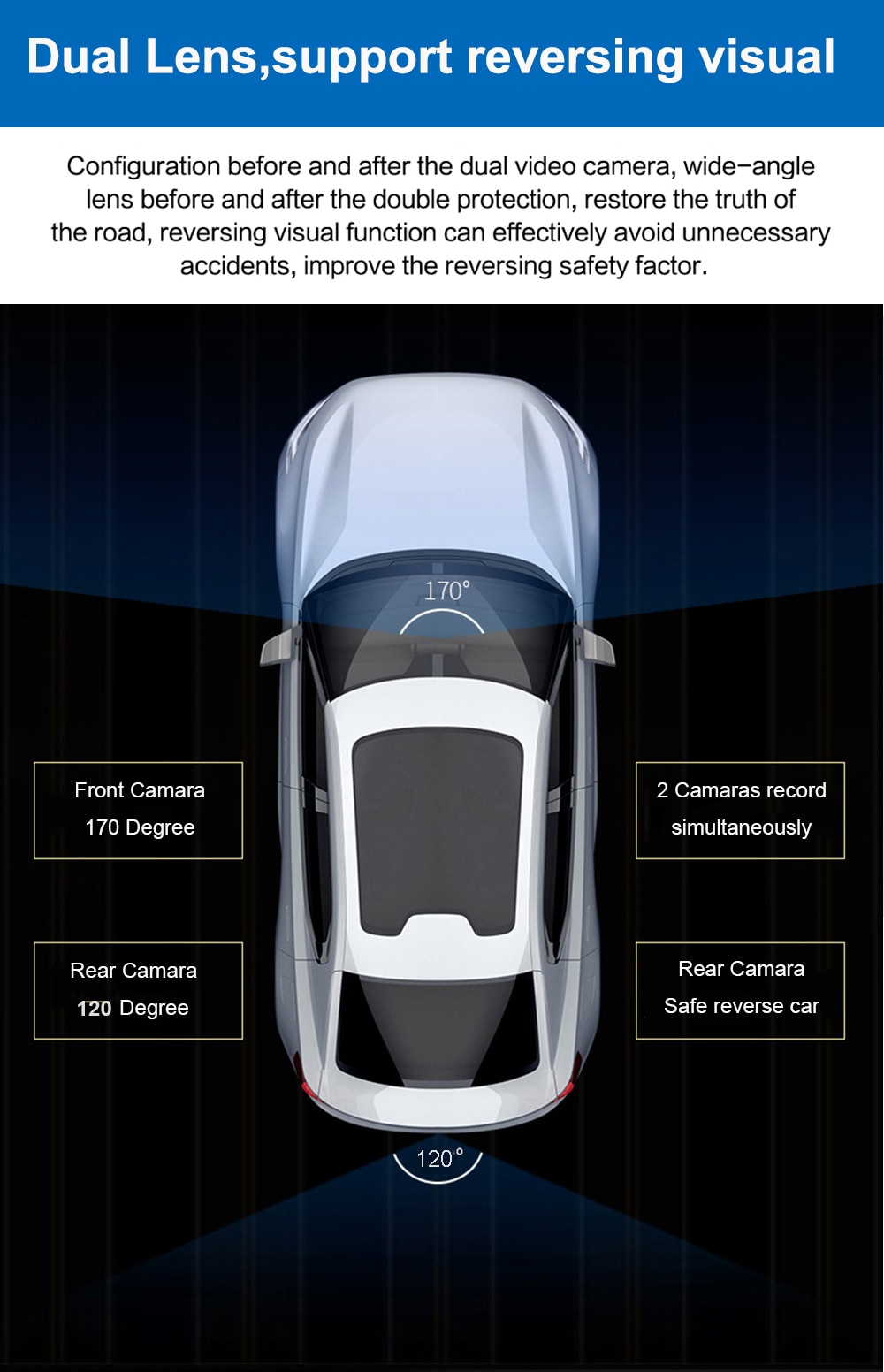 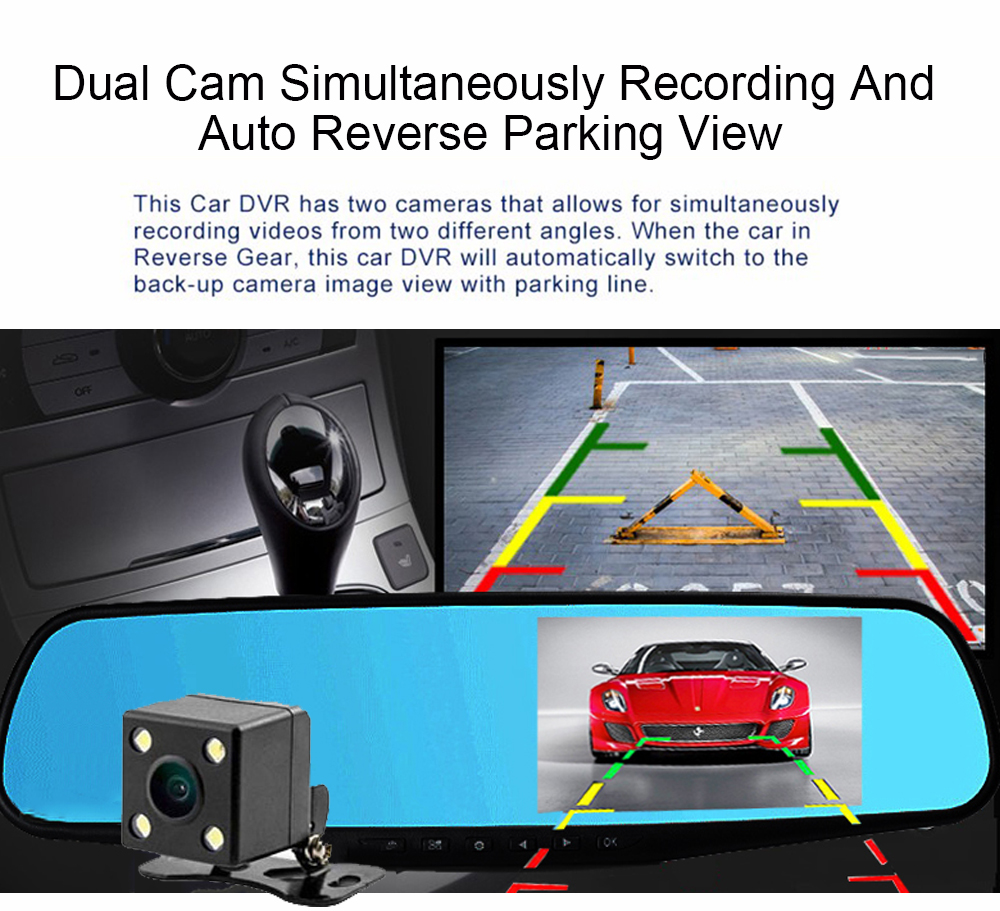 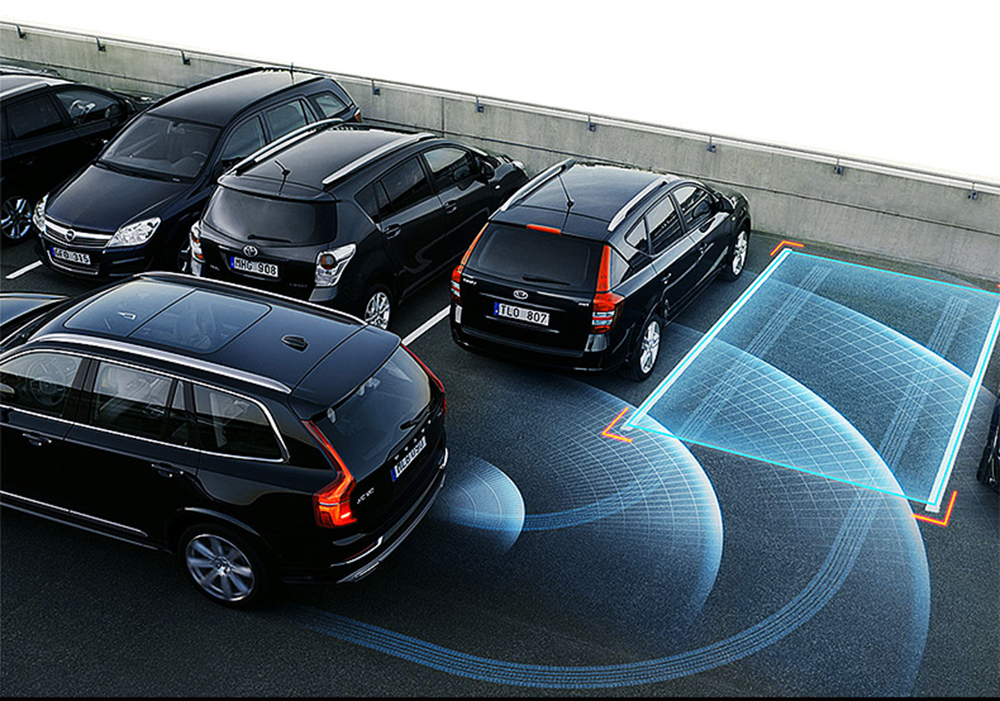 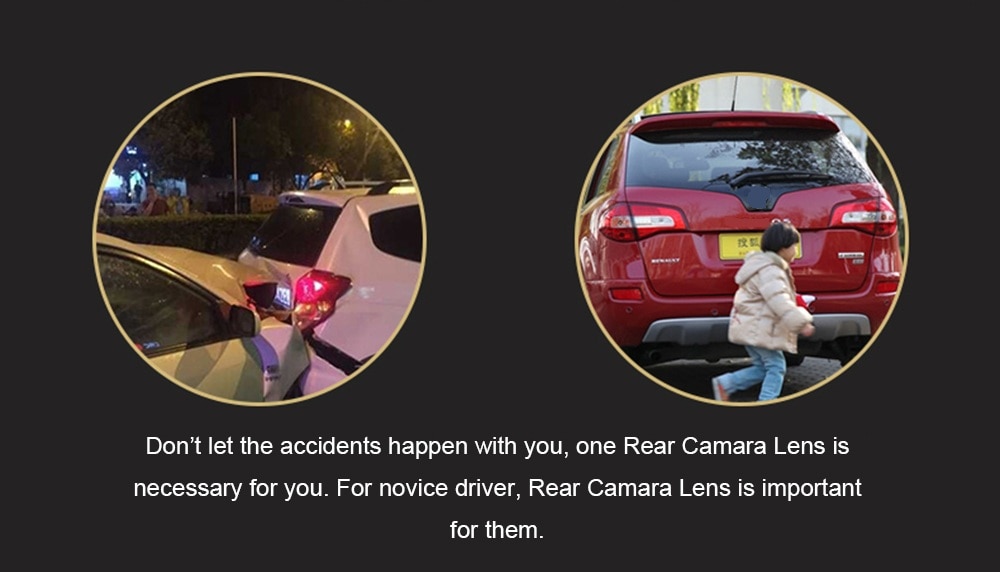 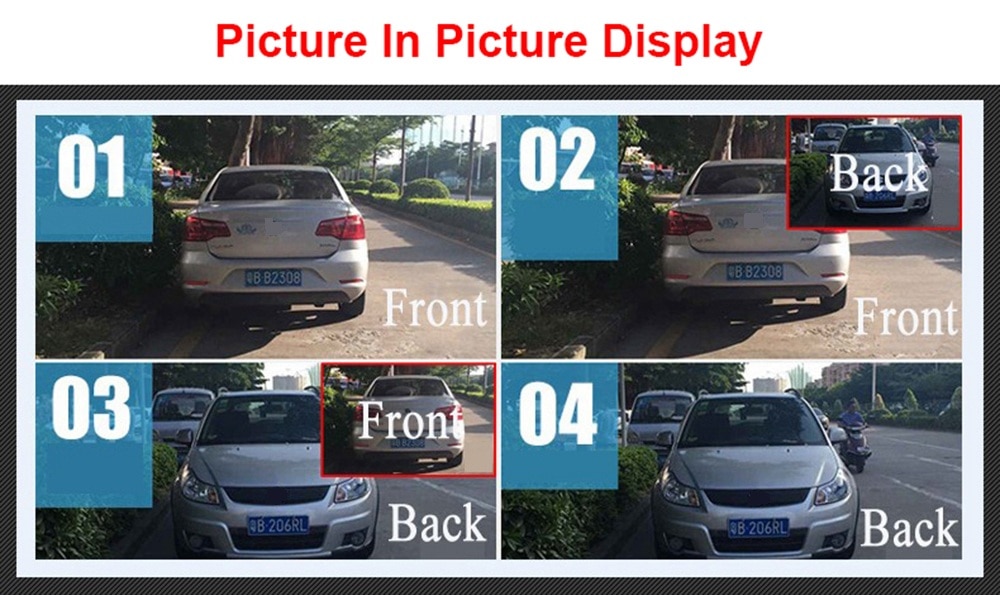 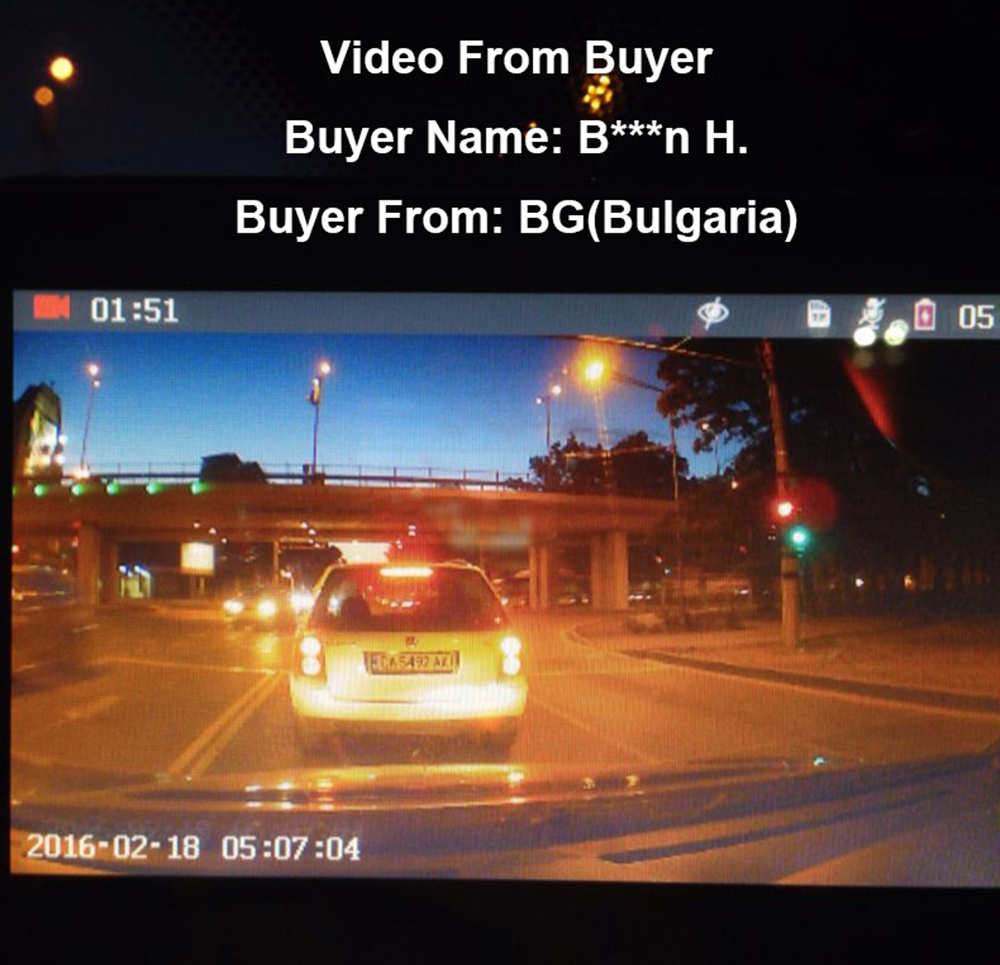 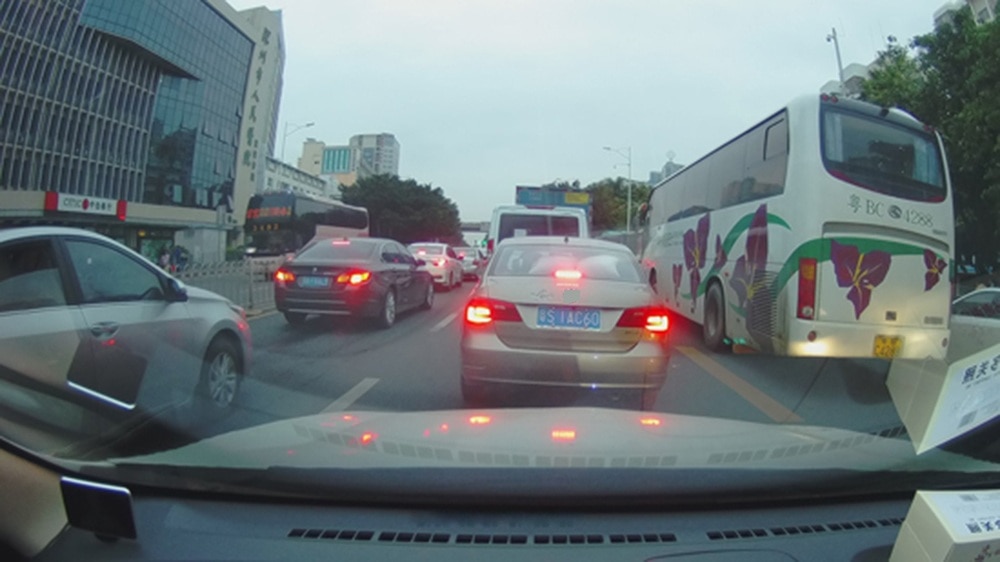 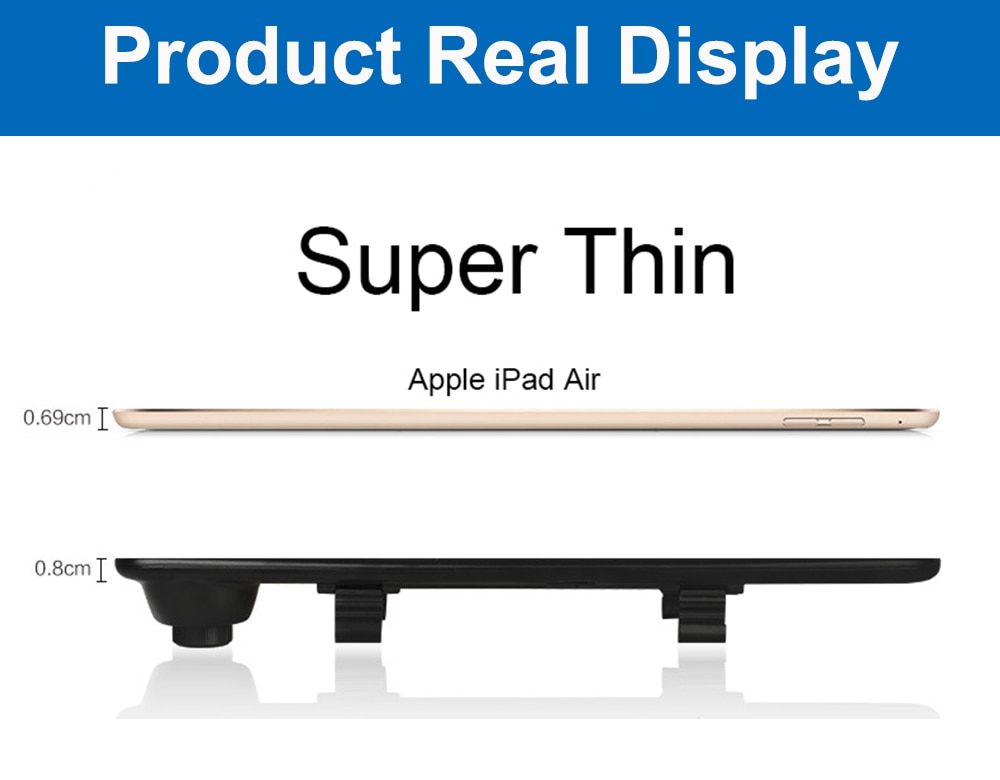 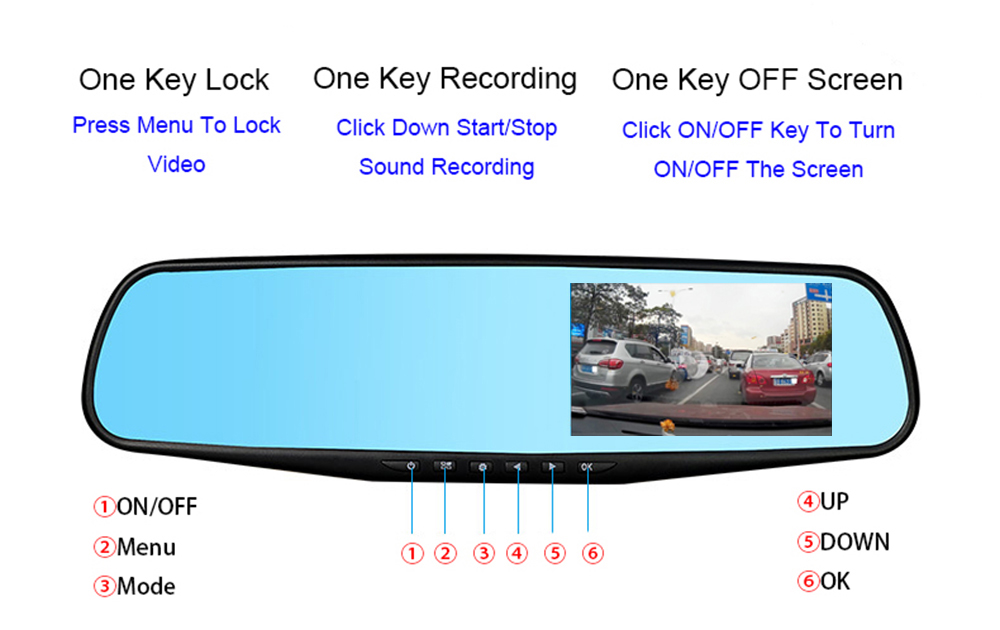 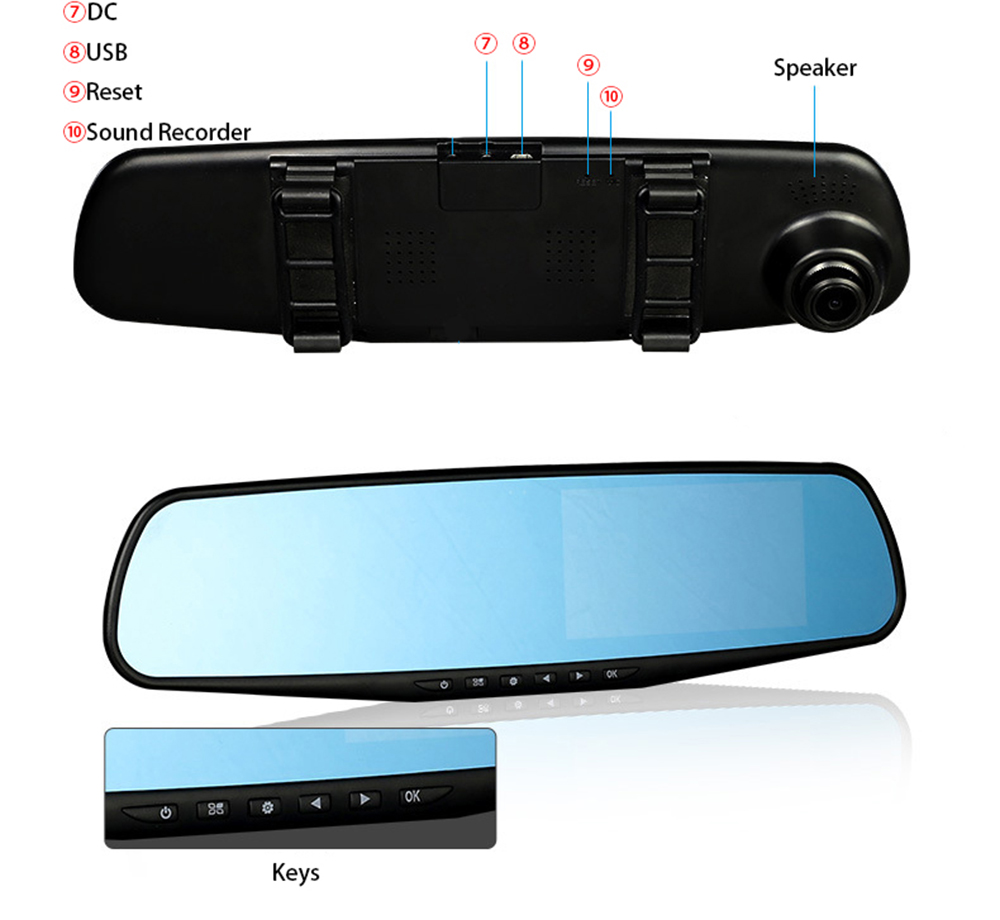 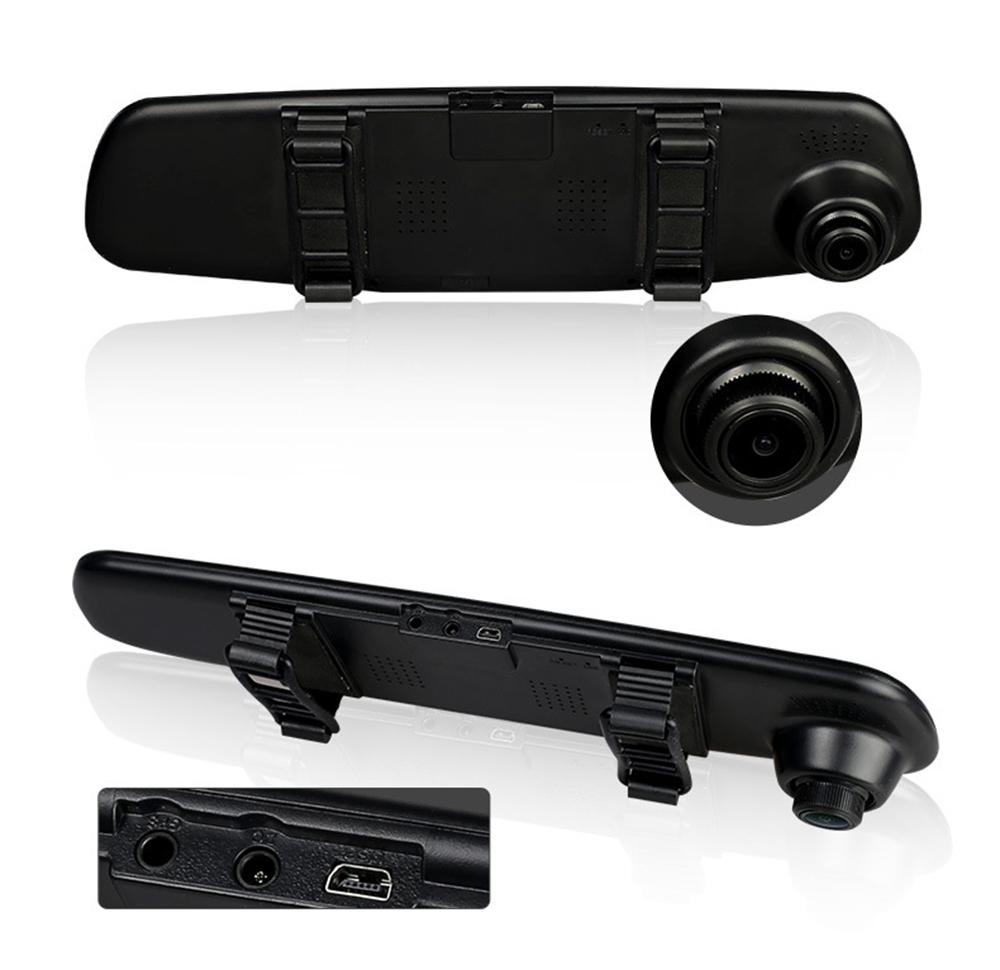 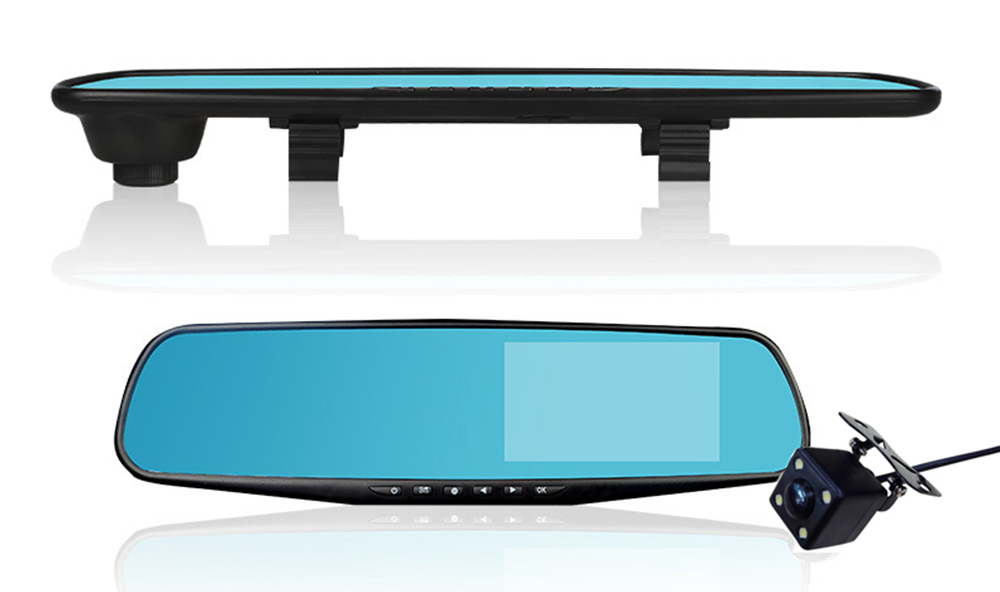 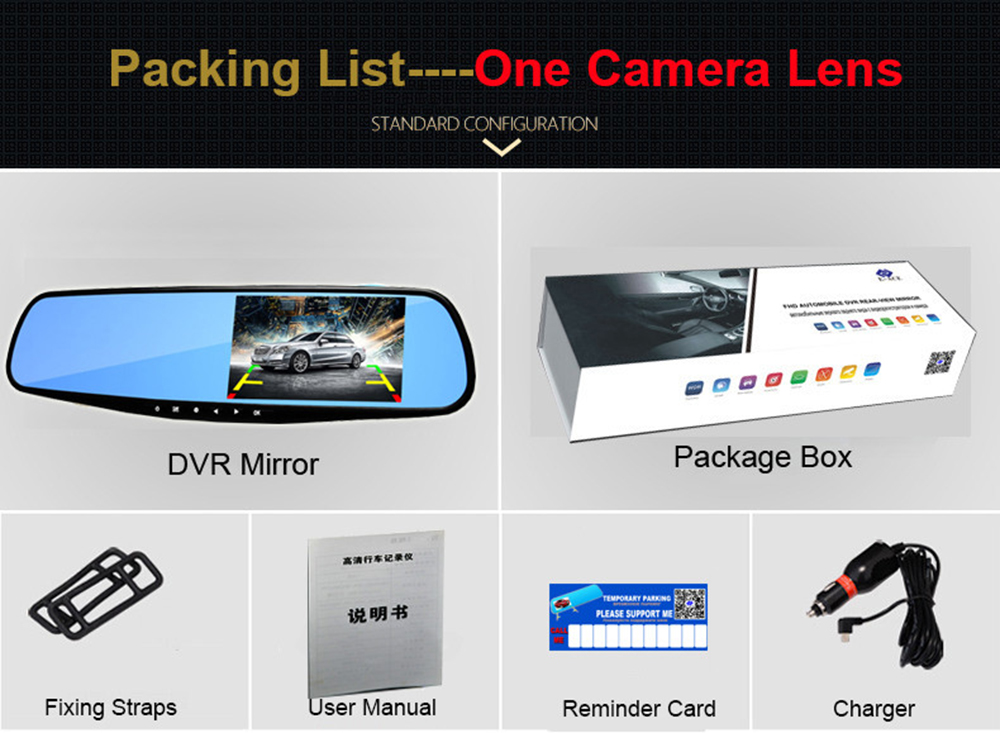 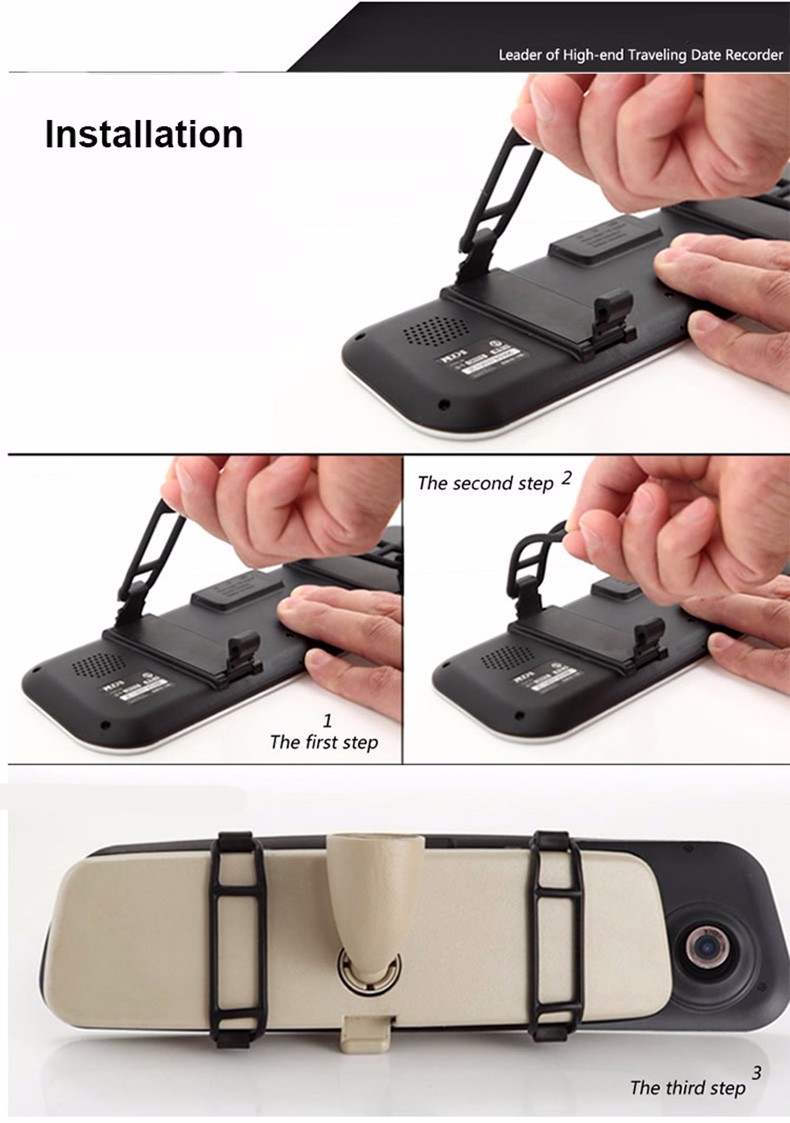 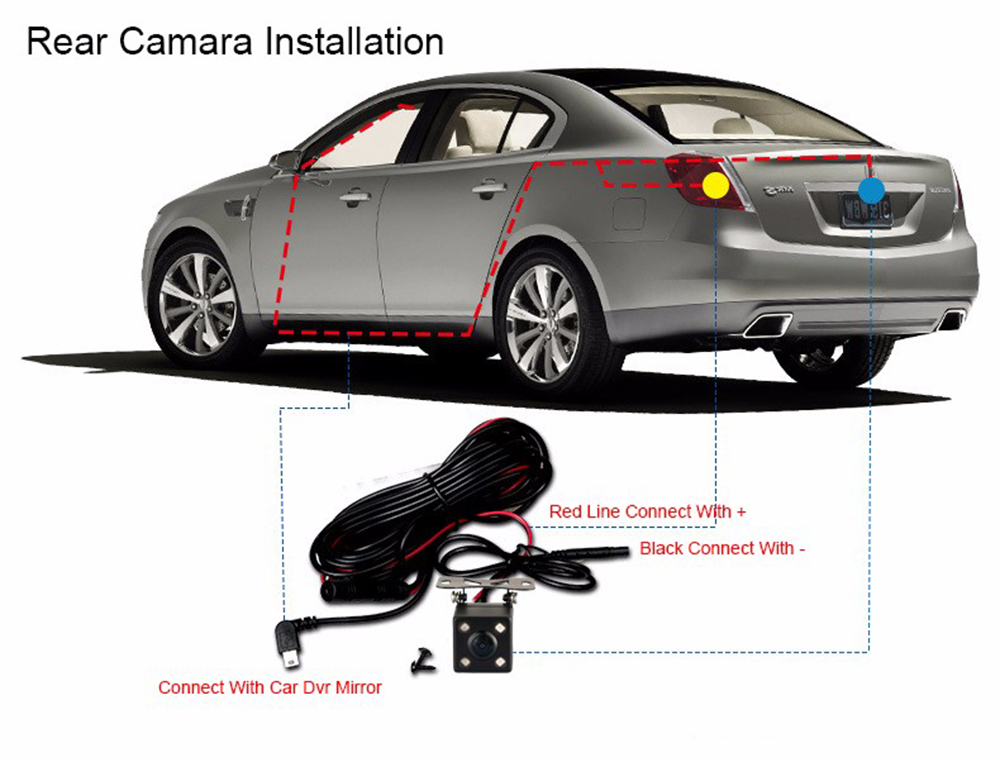 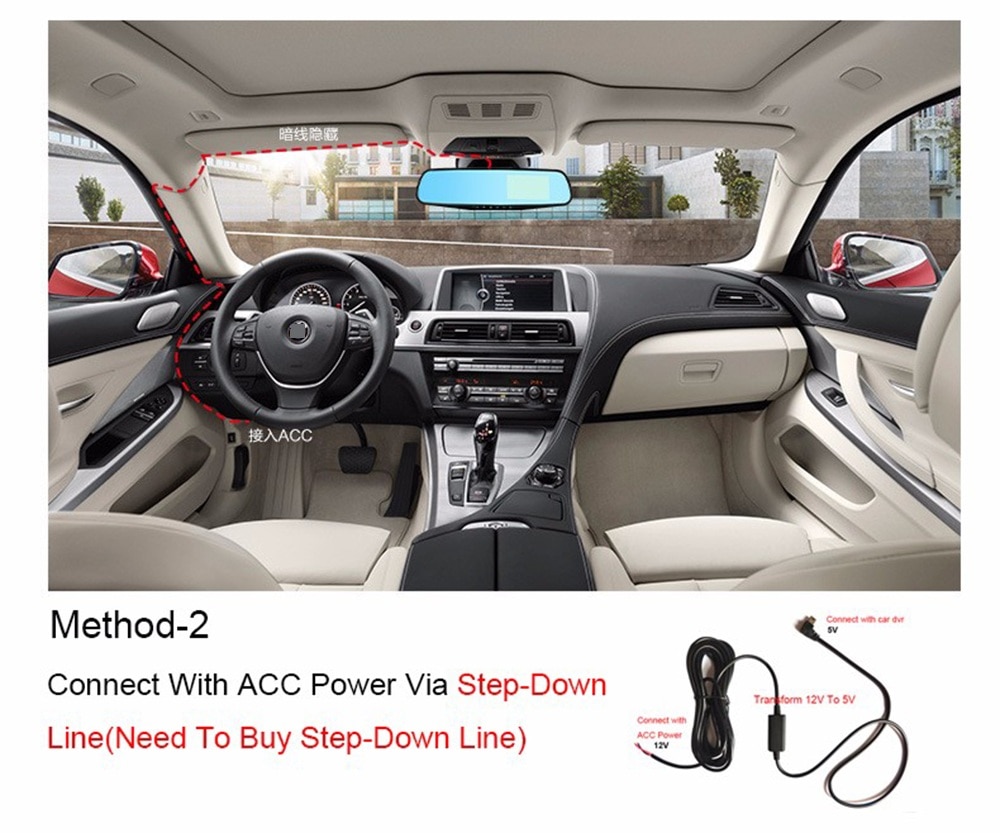 We donate a percentage of our profits to Natural Resources Defense Council: an environmental non-profit works to safeguard the earth - its people, its plants and animals, and the natural systems on which all life depends.